The name ‘University of Withywood’ originates from our founder Anton Bantock’s home in Withywood, south Bristol, United Kingdom. After early retirement from teaching History in 1987, he converted his small bungalow into an open house where lectures and local events took place. This evolved over the years and all the money raised went to into The Sponsorship Fund.

The idea of The Sponsorship Fund had begun many years before when Anton had started travelling the world in 1963. After visiting the Middle East, Africa and Asia he encountered many young people eager to continue their education so he began to sponsor first one, then two, then ultimately many more from his own pocket.

Anton passed away in 2015 aged 83; he dedicated as much time, energy and resources available to him (in 50 years or so) sponsoring those less fortunate gain an education. As he was the main instigator in the running of The Sponsorship Fund we did try and continue this worthy cause as it had achieved so much during his lifetime. However since we are few in numbers and have busy lives beyond charitable causes we have decided to focus entirely on the preservation of Anton’s artwork and to cease being a registered charity as of 2018. 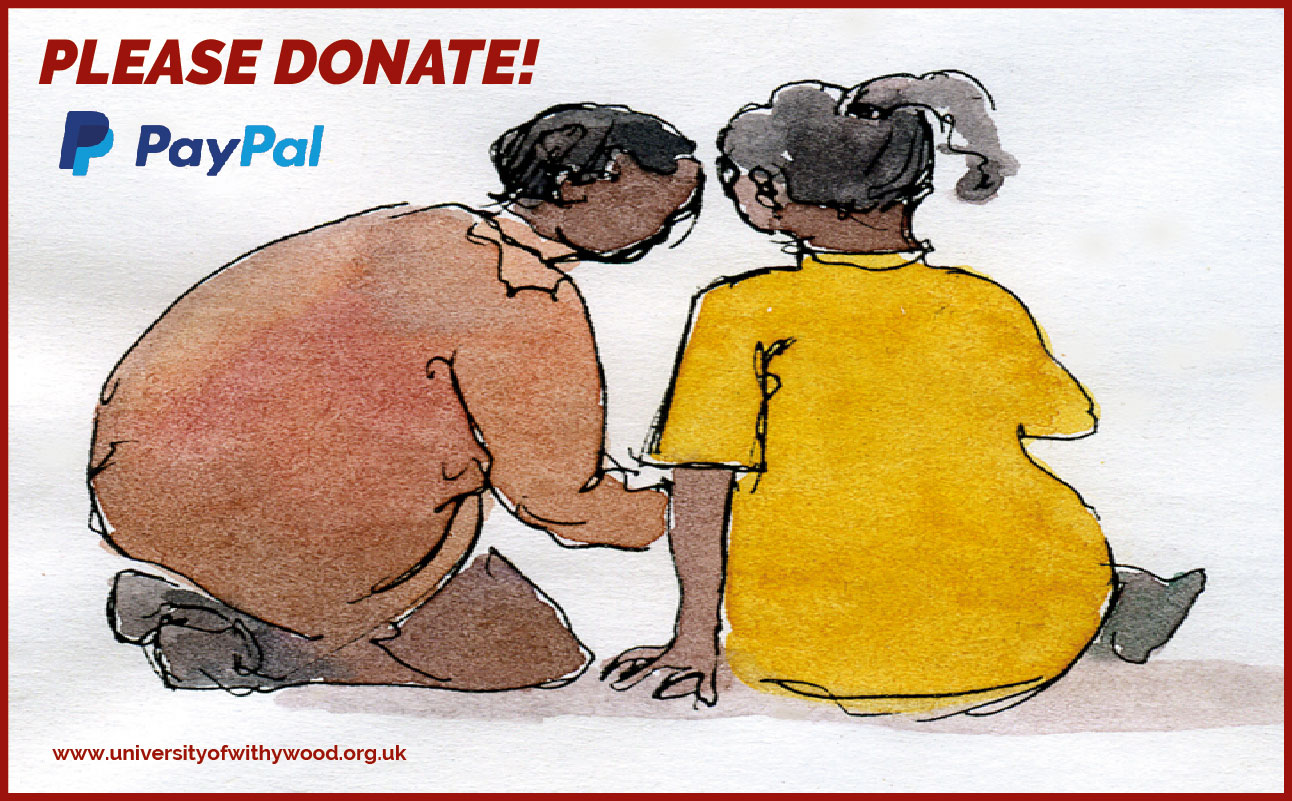 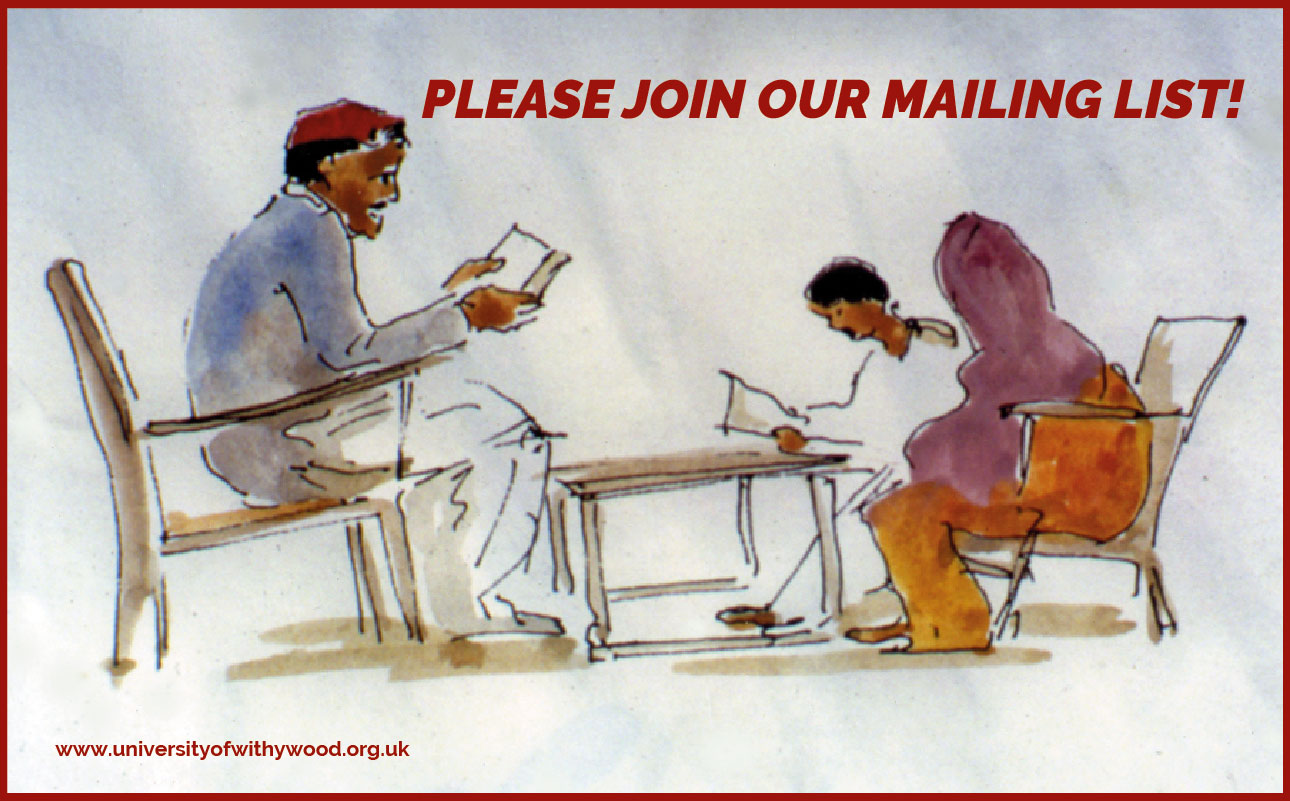 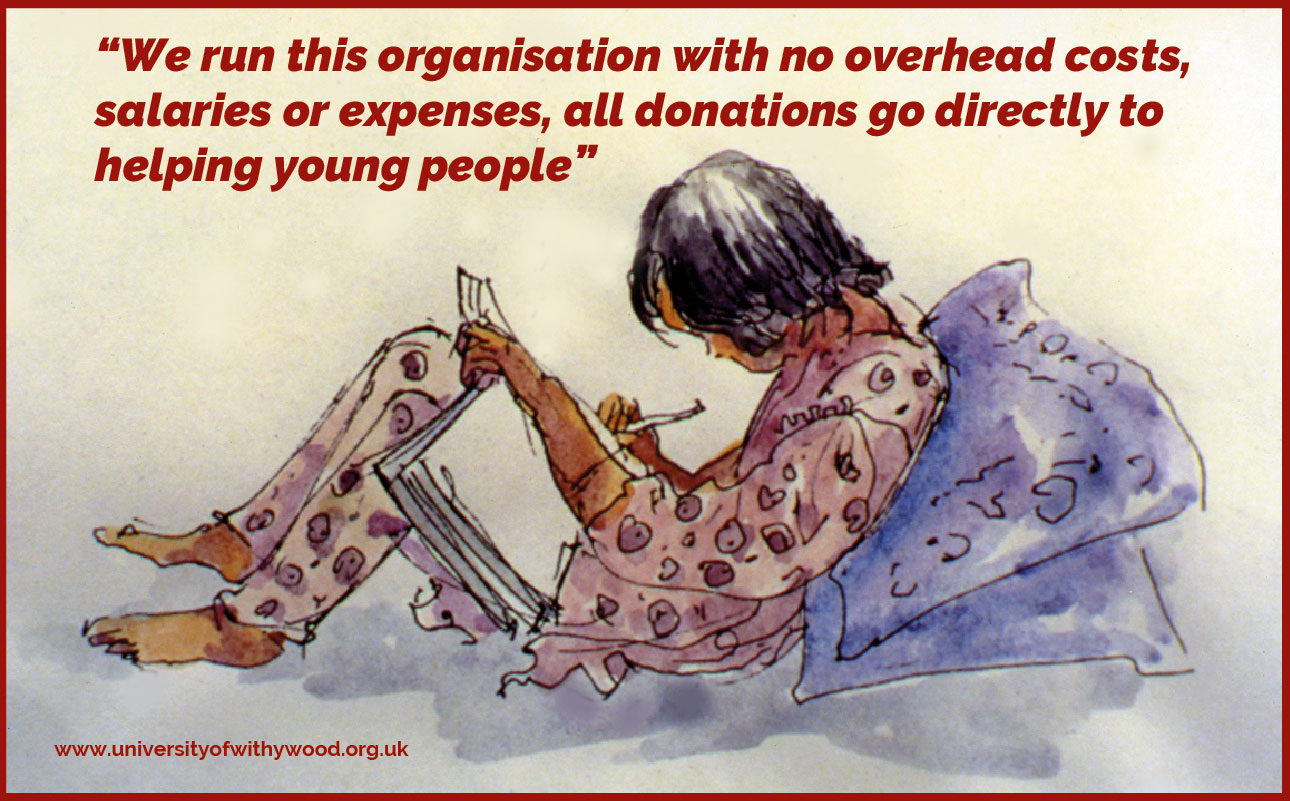